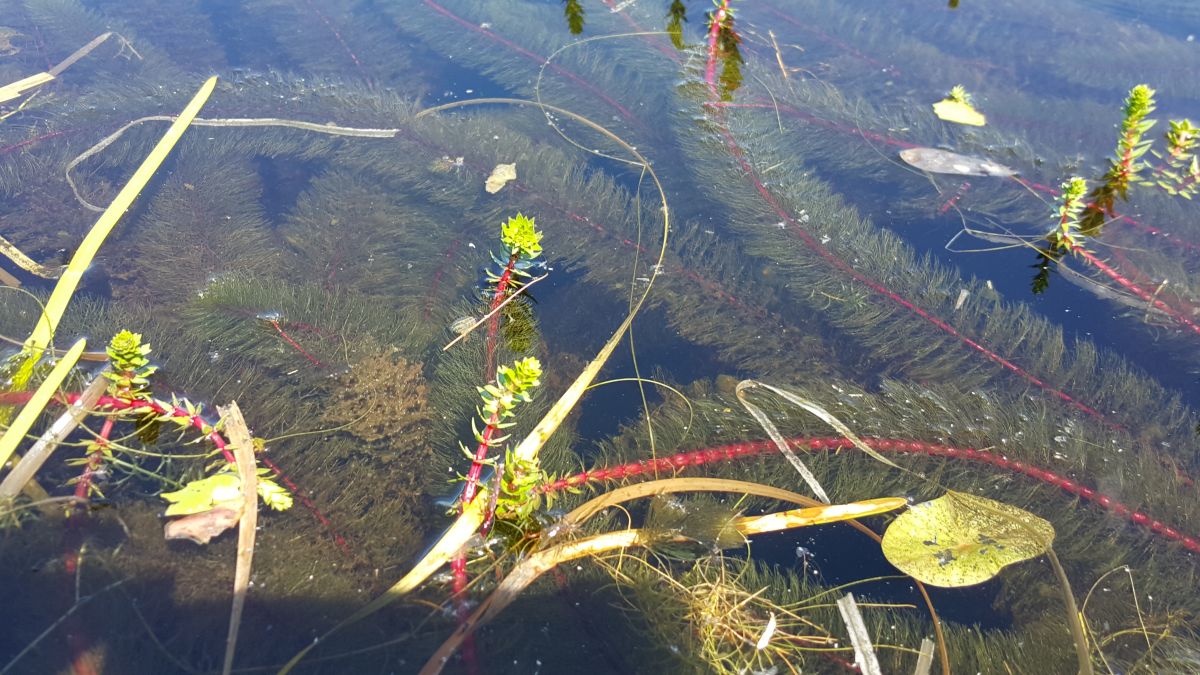 What are non-native species?

A plants or animal that has been transported and is now living outside its native range is known as a non-native species. For example, a plant that is native to Asia but now living in Maine is non-native.

Maine Department of Inland Fisheries and Wildlife – Fishing in Maine

Variable Leaf Milfoil is an invasive aquatic plant that has been growing in Sebago Lake for decades. It is an aggressive, mat forming plant that prefers mucky substrate and can grow in water up to 8 feet deep. The good news for Sebago Lake is that most of it is too deep and too rocky to support Variable Leaf Milfoil. It has, however, invaded many coves and shallow areas around the lake. The infestation is particularly bad in Sebago Cove at the north end of the lake. The Lakes Environmental Association has been working to remove it since 2016. For more information about Variable Leaf Milfoil, visit https://extension.umaine.edu/publications/2530e/.

If you have questions about Variable Leaf Milfoil on Sebago Lake, please email sebagolake@pwd.org.

Northern Pike are not native to Maine and were introduced illegally in the 1970s. They have since spread to many waterbodies around the state and are found in Sebago Lake. Northern Pike are a threat to Sebago Lake’s landlocked salmon fishery because pike eat smelts, the primary food for the salmon, and they also eat the salmon themselves. For more information about Northern Pike, visit https://www.maine.gov/ifw/fish-wildlife/fisheries/species-information/no....